Cannabis, Opioids, and the NFL 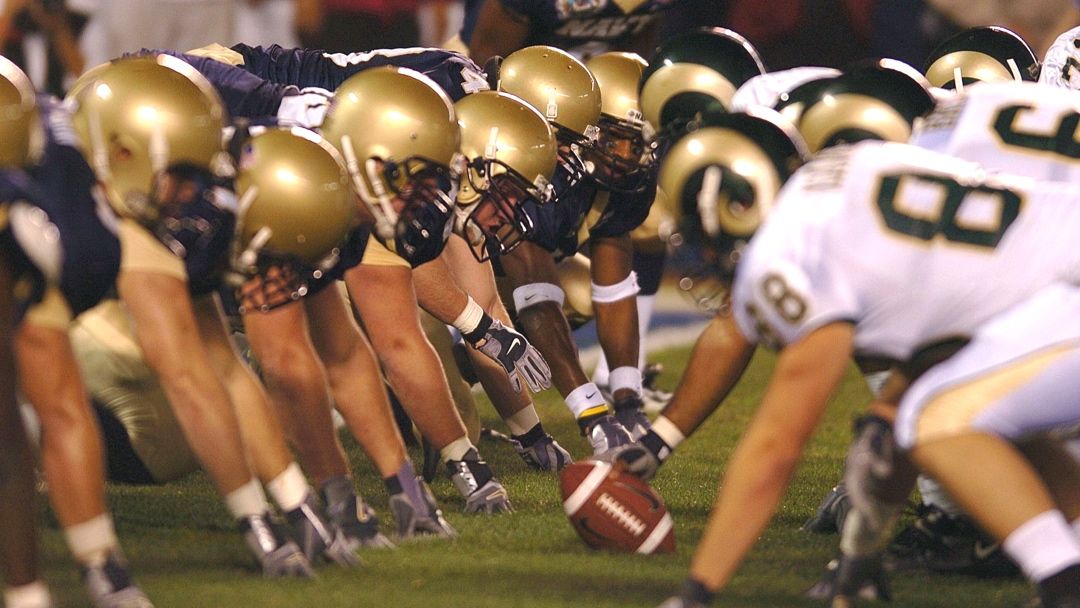 A huge part of the career of a professional athlete is understanding the heightened risk of physical injury. Simply put, injury is a part of the job. With this in mind, for years many NFL players have had the difficult decision of choosing to progress their careers or choosing a sustainable form of long-term pain management. The NFL’s seemingly pro-opioid treatment plans have left many players in a medical limbo and questioning the policies of the organization.

What's the NFL's Stance on Cannabis?

The NFL has long prohibited the use of cannabis by its players medically or otherwise. Despite increased legalization and the outpouring of medical research that highlights the benefits of CBD and/or THC (derived from cannabis) for pain management, the NFL has maintained its prohibition. Instead, the NFL has allowed opioids to become the drug of choice for pain management among players.

Now that the collective bargaining agreement between the league and its players is running out, the two sides are in negotiations for a new one. Among the items in the proposal that NFL owners recently submitted to players was a plan to reduce the penalties for cannabis use, and change the way that the league it tests for it. 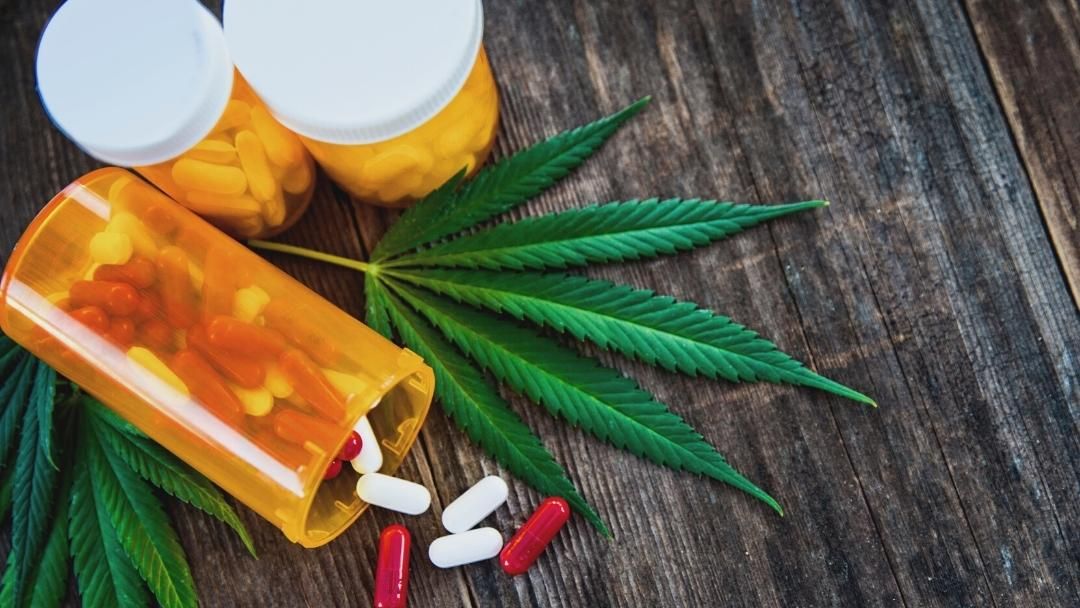 Opioids vs. Cannabis for Pain Management

Many current and retired players are at a complete loss as to why the NFL won’t end the prohibition of cannabis. When compared to the use of CBD or THC to treat pain, the negative effects of opioid use far outweigh the positive.
Some of the effects of long-term opioid use include, but are not limited to;
On the other hand, the use of CBD and/or THC provides a viable long-term pain management option for players with minimal negative effects. A large portion of the general public associate cannabis with the notion of getting “high”. However, when used medically, getting high isn’t the objective and this effect is often minimized or completely suppressed. 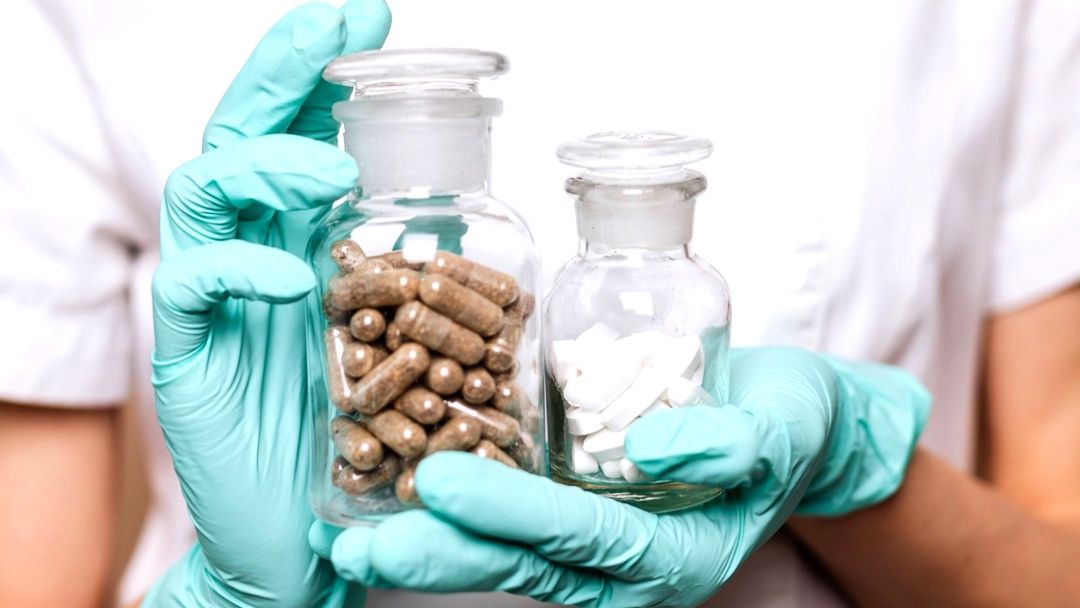 Will the NFL Consider Cannabis for Pain Management?

Dallas Cowboys' owner Jerry Jones mentioned, back in December 2019, that there will likely be an "adjustment" in the way the NFL handles its drug policy with respect to cannabis use.

In the fall of 2017, the NFL reached out to the NFL Players Association to initiate a study of the potential use of cannabis as pain management. Also in the fall of 2017, an anonymous survey of 226 NFL players was conducted and featured in ESPN The Magazine, and the results were damning. With 42% of players admitting that they had teammates they believed to be addicted to opioids. Equally alarming was the fact that 59% of players admitted that they were concerned about the potential long-term effects of opioid use. Players also admitted that they felt that the use of cannabis would be a more conducive form of pain management.

Despite this, the NFL and the NFL Players Association still prohibit the use of cannabis as a part of its policy on substance abuse. NFL running back Mike James filed an application for Therapeutic Use Exemption for cannabis. This exemption would allow James to use cannabis for pain management despite the league's policy. His application was denied (April 2018).

James, who became heavily dependant on opioids after an ankle injury, eventually switched to medical cannabis for more sustainable pain management. His career is now in limbo for choosing what he believes to be a safer method of pain management. Despite the denial of his application, James remains hopeful that the administration will acknowledge and accept the use of cannabis for long-term pain management.

At this present time, players caught using cannabis (even in states where it is legal) run the risk of suspension, loss of wages and/or dismissal.

Cannabis in Other Professional Sports 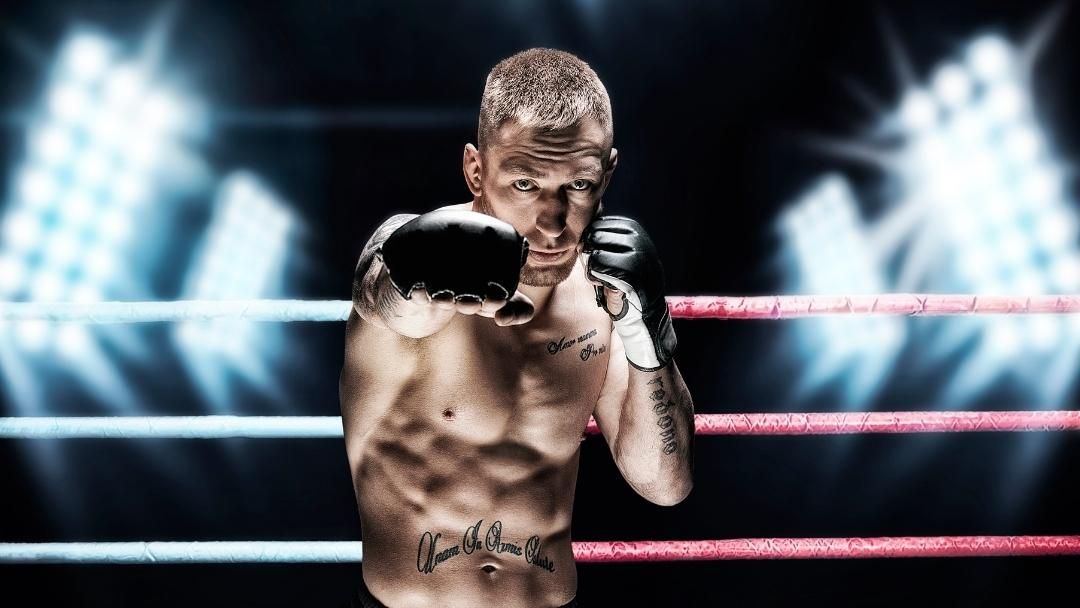 The NFL has been one of the harshest professional sports leagues when it comes to how it responds to players using cannabis.

Canopy Growth has partnered with the National Hockey League (NHL) Alumni Association to research how cannabis can help former players dealing with injuries related to their athletic careers.

In 2019, Aurora Cannabis partnered with the Ultimate Fighting Championship (UFC) to do research on the impact that CBD products can have on athletes, in terms of improving recovery times from injuries and their overall wellness.

Are Cannabis Beverages Worth the Hype?

Expectations versus reality. Consumers seem to love cannabis beverages, but weed beverage sales only make up 2% of all cannabis sales in Ontario.

With four years of legal cannabis under our belts in Canada, it can be easy to forget how strict other countries' cannabis laws can be. Here are 10 countries where you definitely don't want to get caught with cannabis.

This is the three ingredient cookie recipe we didn't know we needed. Cozy up with your favourite hot drink and these yummy infused cookies.

How Industrial Workers Can Manage and Prevent Back Pain

Did you know that chronic back pain can affect more than just your back? It can actually affect your overall quality of life. Watch this video to learn more.

Accidentally consuming cannabis can be an unexpected and scary experience for a child. Here's how to keep your family safe.

A Record Amount of Cannabis Was Destroyed in Canada in 2021

Cannabis sales are higher than they've ever been, but so is overproduction in Canada. Here is what happened in 2021!