How Cannabis Legalization Has Affected The Construction Industry

2018 was a historic year for Canada as recreational cannabis sales, possession, and consumption were legalized. Canadians were granted the freedom to purchase and consume a once illicit drug, which affected workplaces across the country. 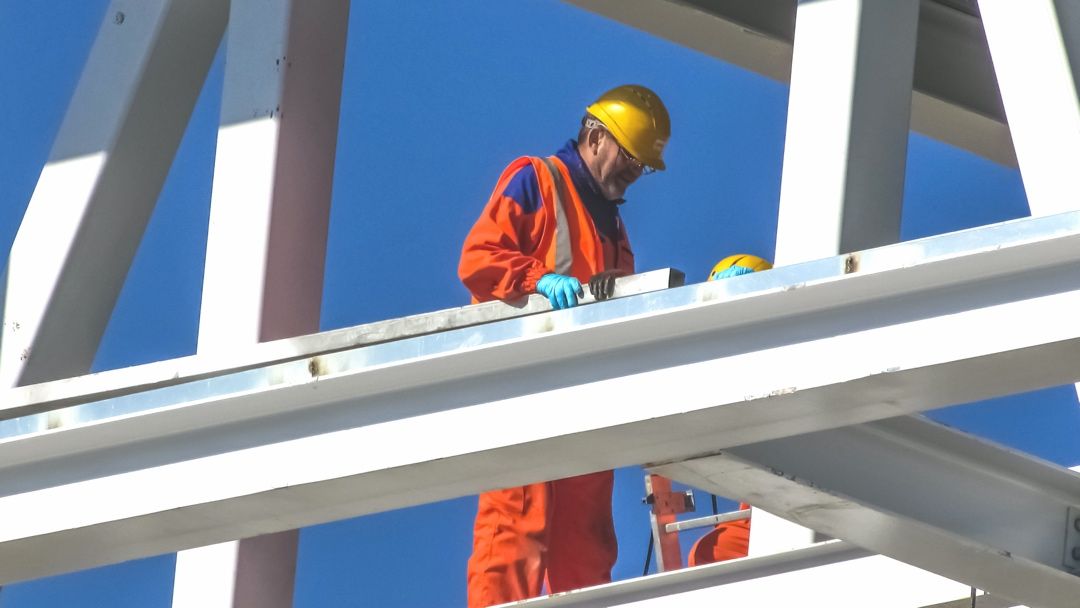 Every single Canadian company was forced to reevaluate their drug and alcohol policies to fit the new legal landscape. HR radars zeroed in on cannabis.

Cannabis use is not new, and Canada did not see a big jump in number of users after legalization, which a lot of experts had predicted. But the idea of employees going home and smoking a joint as they might drink a beer has been a new idea for employers. Many professionals in safety-sensitive industries did a THOROUGH examination of their drug and alcohol policies, with cannabis-use top of mind.

One of the largest of these industries is construction, which employs over a million Canadians. This massive industry is home to safety risks of all kinds, and sites that can be dangerous - whether or not you are impaired. Throwing cannabis impairment into this mix could potentially have fatal effects, just as alcohol impairment could.

There isn't enough data available from the last two years to see if legal cannabis leads to an increase in impairment on the job site, or even an increase in accidents caused by impairment. This is not to say that cannabis has not affected the construction industry.

If you were to go to any North American health and safety conference or trade show in the past couple of years, you’d find each show to have at least one cannabis educator, presentation, or even full on cannabis theme.

Employers, unions, and insurance providers have also been working to educate workers on cannabis and safety through seminars and e-learning. 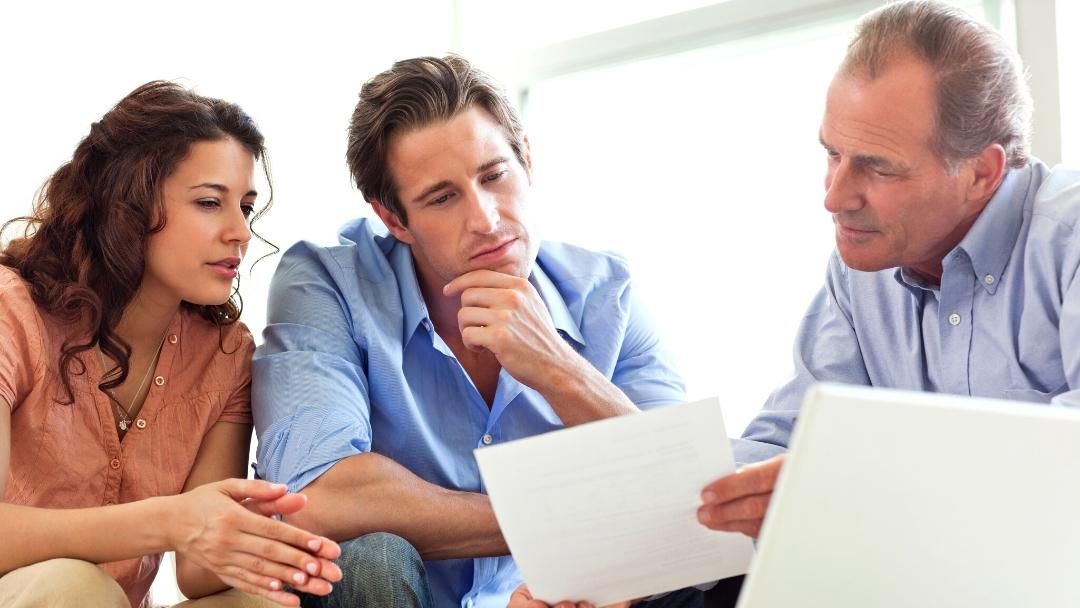 Many employers have also sought to revamp their drug and alcohol policies. Health Canada states the impairment time for cannabis as up to 24 hours after consumption, so employers may worry about the effects last night’s toke could have on job performance.
So can employers still test for cannabis even though it is legal? Yes, they can, but only if the terms of testing are clearly stated in the company’s drug and alcohol policy. Cannabis is still an impairing drug, and similar to alcohol, if you’re caught drunk or high on a construction site, you could be breaking the law.

The Opioid Crisis: How The Ontario Government Plans To Protect Workers and Save Lives

If you are new to cannabis, or simply new to shopping for cannabis in an Authorized Retail store, here are a few questions your budtender will be able to answer.

Two Indigenous-Owned Ontario LPs That You Should Know About

There are a growing number of indigenous owned and operated cannabis businesses popping up, not only in Ontario, but also across Canada. Check out two of our favourite Ontario LPs here!

How to Recycle Cannabis Packaging

Cannabis packaging in Canada is well-designed and sturdy, but sometimes it can seem a bit excessive. The good news is that it can be recycled.